For a change of pace (and without the distraction of cats), I thought I would spend a few articles writing about some trading basics. Having traded Forex for a number of years now, it’s easy to forget what it was like back in the day when I couldn’t make heads or tails out of a chart. But with a little time and studying, it all starts to make sense. I thought I’d talk today about an indicator that we don’t talk about often, and that is the Bollinger bands. 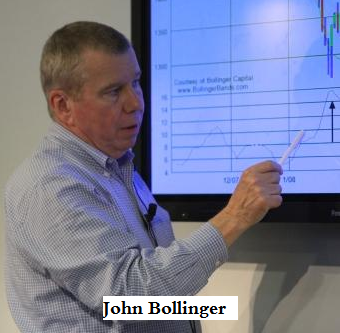 Similar to a Keltner channel, Bollinger bands are a volatility indicator. Developed in the 1980s by John Bollinger, it is comprised of three lines, and upper band and a lower band which straddle an exponential moving average. The upper and lower bands are derived from the standard deviation calculation, a mathematical method useful in measuring volatility, that is, how much the price of the financial instrument can vary from its calculated true value at a point in time.

Take a look at the EUR/USD chart below: 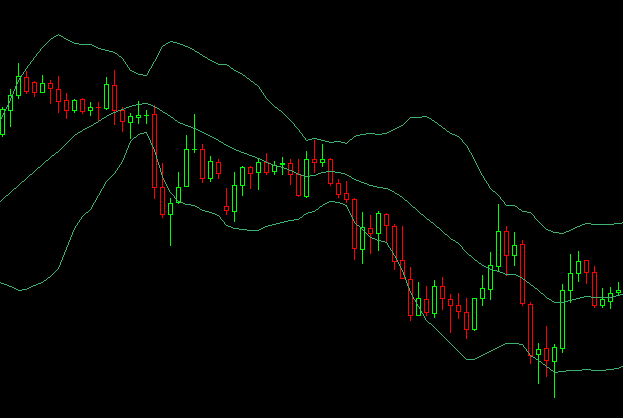 Here you can see the three lines generated by the Bollinger band indicator. As you look at the lines, you can see that they expand and contract about the moving average line in the center. As the lines “contract”, volatility is decreasing. Where the lines “expand”, volatility is increasing. Now, as price action (the red and green candles) approach and touch the lower band, the price action is said to be “oversold”, triggering a potential buy signal. As price action approaches and touches the upper band, price action becomes “overbought”, a potential sell signal. When using Bollinger band indicator, you can use the upper and lower bands as price targets for trades.

Okay, that’s the basics for the Bollinger band indicator. In the next part, we will use this indicator as part of a strategy for placing trades. Until then have a great day and good luck in the market!