Holidays are wonderful, but sadly there always finite in duration, and sooner or later come to an end. Having just returned from a much-needed period of R&R, I felt inspired to write a little bit about my recent adventures (or maybe I should say misadventures), which became the proverbial thorn in my “trading side”, to the extent that I had to actually stop trading recently because my “problem” began to spiral my life, such as it was, out of control. I shall explain…

A few months ago I went back to working full-time for what might be the better part of a year, and far away from home. During this time I had made an arrangement to camp out in the home of a former employee of mine, who helped me get situated with my current gig. In many ways it seemed like a perfect arrangement, seeing how I didn’t have to mess with hotels, or prolonged rental leases, etc. This would also provide me with some potential extra free time, which, to my way of thinking, was more time I could devote to my trading desk. What could be better? Well… I should’ve known better, when something sounds too good to be true (at least in my case) it usually is. And this was no exception. What I was about to encounter became the ultimate obstacle towards potentially profitable evenings of Forex trading – all summed up in a four letter word: CATS! 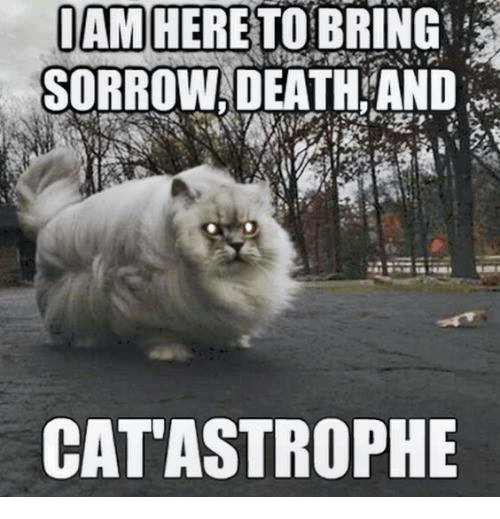 Now don’t get me wrong, I like animals (well, most animals). I myself have a Rottweiler, two parrots, and a bunch of fish. But if there’s one domestic pet that I’ve never grown fond of, that one domestic pet would be a cat. Not that I hated cats (perhaps I do now, but I digress), I just wouldn’t have them in my house. Dub me eccentric if you will, but my disdain for them is best epitomized when I was living at my sisters house many years ago while my current home was being built. One day I was sitting at the dining room table eating dinner by myself when I pondered these funny bits of stuff on the table. As I was savoring my dinner, it dawned on me that what I was looking at was kitty litter fresh from the kitty litter box. This was followed by a prompt loss of appetite.

Okay so for all of you cat lovers out there you can hate justifiably me for this, but I don’t care. I’m entitled to my preferences, my likes and dislikes, and so on. For me it’s nauseating to cohabitate with something that will walk in a box of feces as readily as it will walk on your dining room table. Your mileage may vary of course. Okay, so with the proviso that cats weren’t my favorite type of pet. I suddenly found myself living in a situation where I was sharing a house with my friend, four dogs and… twenty-five cats!

Any notion of normalcy comes to an immediate and abrupt end when you cohabitate with twenty-five cats. Problem the first: these things get into everything, and I do mean everything! Cats in my drawers, cats and my clothes, cats in my suitcase, cats in my bed. Cats everywhere, and that includes more everywhere than I ever thought possible. In the kitchen cabinets, under a box, in a window, and a closet, under the couch, on my dinner plate, in my underwear, on top of a lit gas stove, and the list goes on. Now I’m sure that the more astute amongst my readers will probably have already wondered about some of the logistical issues one encounters when cohabitating with twenty-five cats. There were at least six giant kitty litter boxes in the house, and they were all overworked, as well as my poor nose. I quickly learned that helping to police the litter boxes helped diminish the, well, let’s call it the “ambience” of this residence. But apart from that, my situation was far from sustainable as I just couldn’t get any work done at home. Cats jumping on my keyboard (with hilarious consequences to my pending an active trades), cats jumping on me, cats destroying my headset (I lost count after three), cats peeing in my shoes, my suitcase, my clothes, my bed… Oh and speaking of my bed, it was actually an air mattress (and a darn nice one to) located in a bedroom that unfortunately didn’t have a door. Not what you want in a house with twenty-five cats, as the air mattress was compromised on my first day and continuously leaked air to the extent that I had to pump it up every couple of hours.

So the saner amongst my readers are probably wondering – why did I put up with this? Well, it was one of those situations that just escalated out of control. You see, my friend was laid off by the company I started working for around the time I started working for them. So I thought that having a paying roommate would be an asset in this situation. Of course, the sad reality was that this person hadn’t planned for such an eventuality, and I was ending up paying all the bills, as well as for kitty litter and cat food to be schloffed in on a daily basis, and I do mean a daily basis. This might have gone on indefinitely had we not had a surprise visit from the landlord (as this was a rented house) who promptly evicted my friend and her kitty menagerie. 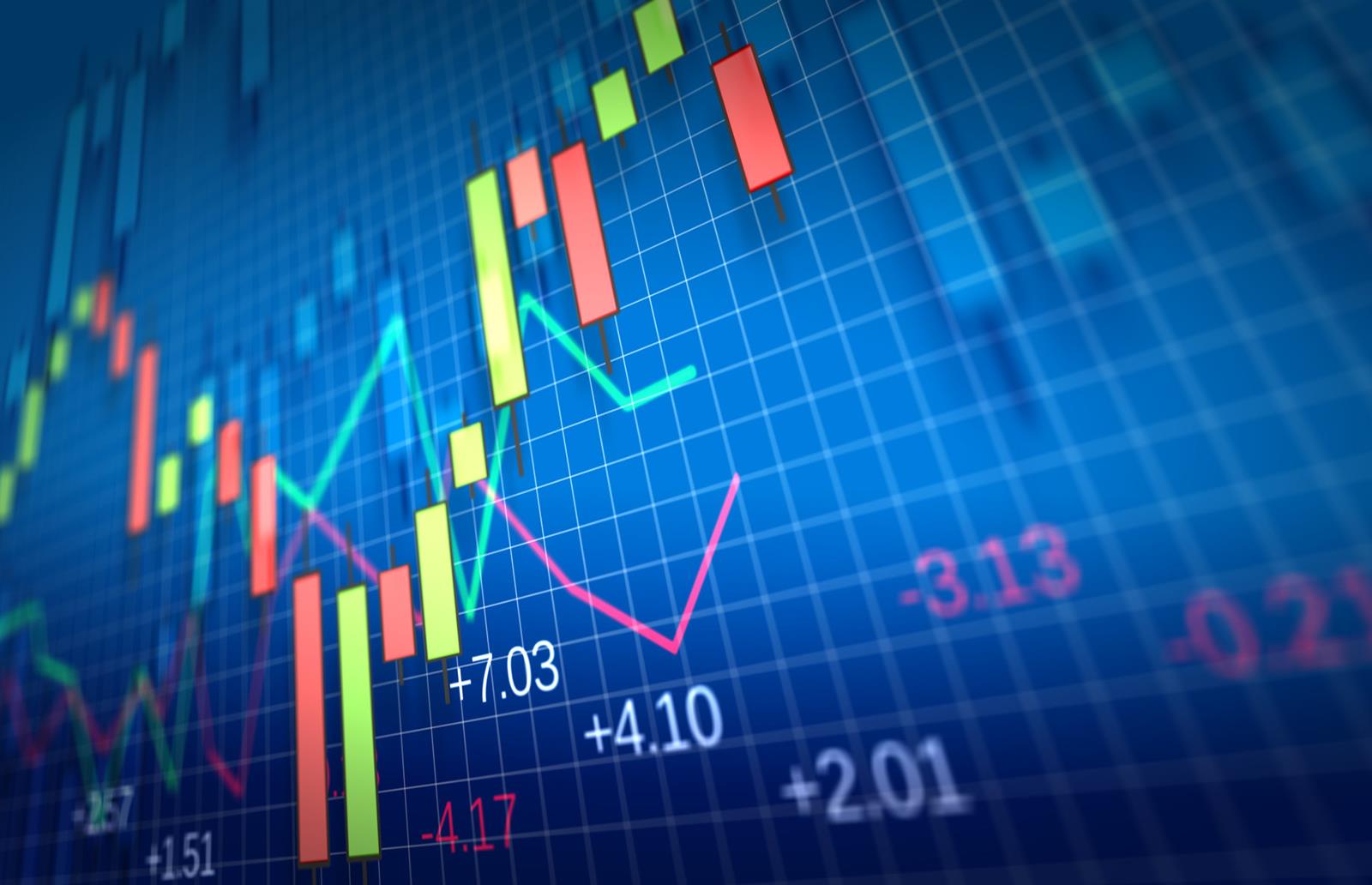 This wasn’t so much a problem for me as I could live handily in the hotel – except where would my erstwhile friend live long with the kitty clan? Somehow I got talked into looking a room for the kitty clan at the hotel I was staying at, except during check-in the hotel clerk recognized my companion as someone who was banned from that hotel because, during an extended stay a year earlier, kiddies had destroyed the room to the extent that they had to replace the drywall. Okay so last minute booking at the neighboring Motel 6. This resulted in eviction three nights later, as cats destroyed the room. And I had to help evacuate the kitty clan from this dire situation. Have you ever tried to evacuate twenty-five cats from the hotel room? Cats in the dresser, cats in the shower, kitty box contents dumped everywhere, cats in the mattress and box spring (have you ever tried to get five cats out of a boxspring that don’t want to be removed from a boxspring? This is lethal – as well as insane. At hotel room looked like a war zone by the time we were finished. Happily my former fellow worker and the kitty clan have moved to Nevada, far away from me here in North Carolina – but not until after suffering through two more hotel evictions and the resultant embarrassment and humiliation that went along with it.

And now, for those who were wondering: what has any of this got to do with trading? Well, I think there’s a small lesson here, and that is, if you really want to do well trading Forex, you have to be prepared, and your environment is probably as important as your mental state. Being free of distractions, fuss, worry, and the ability to be focused and calm a very strong considerations for one’s trading environment. Can expect to do well in a noisy distracting and otherwise unsettling environment. This is courting disaster. Happily, I didn’t try to do much trading in that environment (although I would like to done more as I had just started doing some interesting trade setups using daily charts. But more on that next time. I’ll just jump now to my usual endorsement of good trading preparation is also conducive to having a good support group to work with. For me, I like Slick Trade – apart from the educational materials, you get access to some great strategies, expert advisors (robots), as well as help from other members, which is a great thing if you just starting out trading Forex or Nadex. So if you been thinking about joining a trading group, why not give Sapphire membership in Slick Trade a try? I think you’ll be happy that you did!

That’s all for now. I promise next time to talk about a more interesting Forex topic. Until then have a great week and good luck in the market!

One thing that’s easy to tell, and that’s the benefits of joining a truly robust trading group, such as Slick Trade Academy. With trading signals, educational materials, expert advisors (trading robots) and more available to Sapphire members at Slick Trade. So if you have been thinking about joining, why not give it a try? You may be surprised by what you find out!

That’s all for this week. Until next time, have a great week, and good luck in the markets! 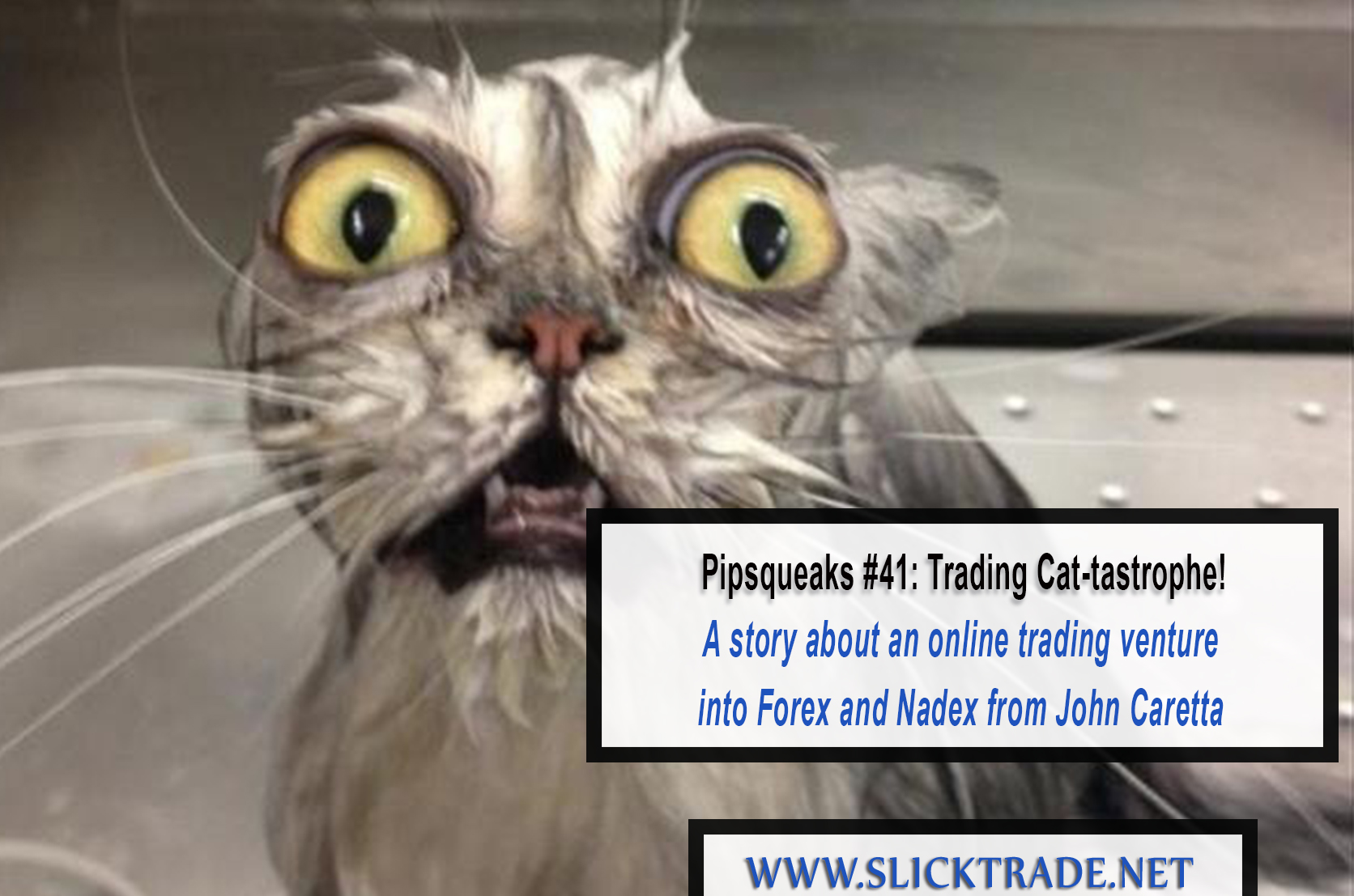