A forex trading market is highly dependent on the market movement which is recorded in data charts, graphs, and quotations. Therefore, along with a best forex trading software, a trader also likes to cultivate his own market intelligence by studying accurate technical analysis, reviews and forecast by experts. Many currency trading experts take up the same agenda to help their fellow traders by giving them tips and techniques to trade forex better. Here is the analysis and forecast of currency’s price patterns and market trends for the month of July and August.

Technical Analysis for the last week of July 2017. 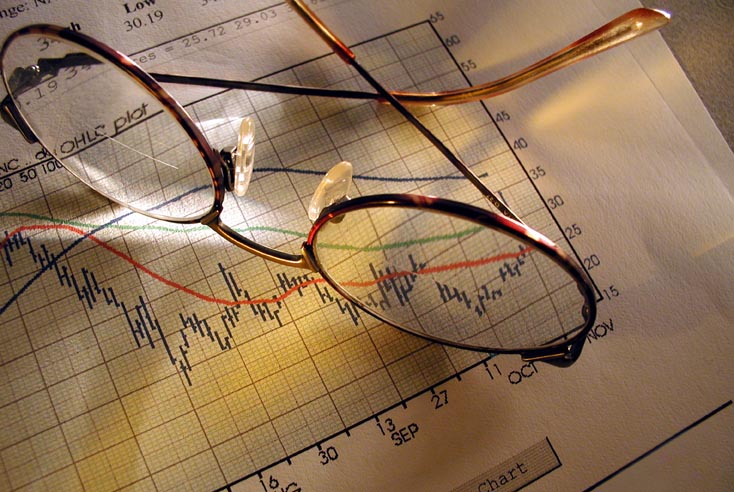 In the beginning of the week on Monday, the EUR/USD pair went high with a promising start to reach up to 1.1750 level, and an expected capacity to hike up more to 1.1850 after a break. This was assumed to be the limit the pair could go up to, with remaining lowest at 1.15 level. This sharp stoop in prices created a buying in the dip situation for the buyers. Several buyers purchased the EUR/USD in its pit. The pair was overbought at the end of the month, increasing chances of pullbacks from the buyers all through the week. The time to time withdrawal provided room to take advantage and make a profit from it. The Federal Reserves remained quite humble than high. The market brought up several opportunities for buyers to purchase the pair at every given time. The last couple of days showed the market had great flexibility to emerge back from the lowest ebb to the heights of 1.1850. So, there were several significant pullbacks seen lately.

Technical Analysis for the 1st week of August 2017.

The EUR/USD pair saw a slight downward trend on Tuesday, with charts going quickly up and down rapidly in the intervals of hours. The 1.18 level brought out chances for the buyers to purchase the pair and bounce back in the market. There were many short term pullbacks as the EUR in the pair behaved quite bullish. The market remained quite active later in the day on Tuesday and signaled the participants about the possible market movement in the following days. As mentioned earlier, there were short term and long term pullbacks, opening ways for traders to stock up on the pair. Because of these several pullbacks, buys and sells, the market witnessed enormous activity last week and left wide room for the EUR/USD pair purchase.

The EUR/USD pair made a climb up as there emerged a difference between US Treasuries and Bunds, going in favor of the Euro. The federal market priced but stayed on hold to keep balance in 2017. The pair had hit the highest ratio seen in past 2 years, up to 1.1910, and almost tested the targets of 1.2569 that were achieved in December 2014. There was observed a support for this currency pair near the 10-day moving average at 1.1724. The momentum remained positively high and the currency like the previous week remained overbought, with index printing a reading of 75, above the overbought level of 75.

As the week moved towards the end, the forex market saw the EUR/USD pair strengthening compared to other currency pairs.

The pair EUR/USD, in the beginning, took up a slow and low start, the activity along with the prices remained low as because of the number of jobs popping up in US market, more than were expected. It was believed that 1.15 level was going to give short term sellers a chance, but on the long run, the price is only going to increase. So, to maintain the profit margins, the market needs to hold on to the level.

The market needs to keep the moves in check as profit can be generated at a point when the pair goes down at level 1.15. However, the market is predicted to be resisting the pressure and making a hike up this week. The trends seem to be moving up in value. The breaking out value on the upside is believed to be 1.20 level with resistance more evident.

Factors responsible for the increase in currency price.

The week is expected to give the gains for the pair that it has not given in the last 2 years, reaching new heights of profit. Credits to the Eurozone economic growth by 0.6%, the Euro is gaining stability and strength in comparison to other currencies.

The Inflation rate in the US is higher than that in the EU, giving the buyers more edge over others.

The whole Eurozone appears to be on the same page on the matter of Brexit, giving their region more stability than GB or the US in the political scene.

As reviewed by one of the currency trading experts, the EUR/USD pair may have started slow but looking at the progress in the last two weeks, it can be conveniently said the pair contains potential to go up to new heights in the coming weeks. Because of the factors listed above, the prospects of Euro going higher are fat and clear. So, it’s a good opportunity for short term along with long term sellers to take benefit from the hike.

Waqas Javed is a digital marketing strategist that helps companies to maximize online reach with his unparalleled outreach skills. Currently, he is serving at Fuad Ahmed Currency trading expert blog